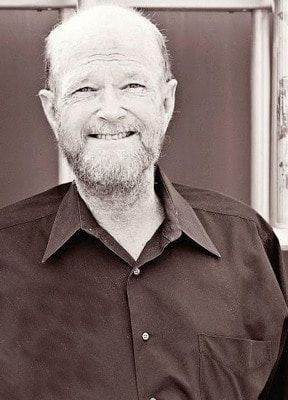 Danny, of Waxahachie, was born in Wichita Falls, on August 31,1954, to Bud and Ethel Mae “Cricket” Knight. He won his angel wings on April 9,2021, at UTSW Cle¬ments Hospital.

He was the youngest of six children. Bobby, Maxine, Betty, Buddy, and Kathy.

Danny was raised in Petty, Texas where he gradu¬ated from West Lamar High School in 1973.

Danny joined the Air Force in January 1975, becoming an Air Traffic Controller, in October. About that time the Air Force discovered he had kidney disease. They came home to Paris, Texas where he worked for Campbell Soup.

Him and Lyne were blessed with three fantastic chil¬dren and eight beautiful grandchildren. His love for them kept him going.

Danny never met a stranger. He called many of you to tell you good bye. In his pocket, is a list of the people he is going to tell, you love them.

We want to thank Cindy Wright, Dr. Dewey Long, Dr. David Nesser, Dr. Aslan Turer, Dr. James Daniels, Dr Bar-tolome, Dr. Paul Skluzacek and Dr. Ruben Velez. These fine people and their associates have given us many years of laughter and joy. The nursing staff at Methodist Dalllas and UTSW have been excellent, giving him the care he needed to keep going. Thank you to The Fresenius Dialysis Center in Waxahachie, which has been his home away from home, three days a week for 22 years.

In lieu of flowers, please make a donation to the Ameri¬can Kidney Fund, the DAV, or a charity of your choice.

Visitation for family and friends were Tuesday, April 13, 2021 from 6:00 to 8:00PM at Boze Mitchell McKibbin Funeral Home in Waxahachie.

Funeral services were Wednesday, April 14, 2021 at 12:00PM at the Boze Mitchell McKibbin Chapel in Waxa-hachie with Pastor Jack Ables officiating. Interment will fol¬low at the Waxahachie City Cemetery.