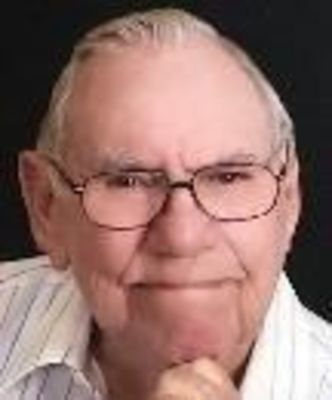 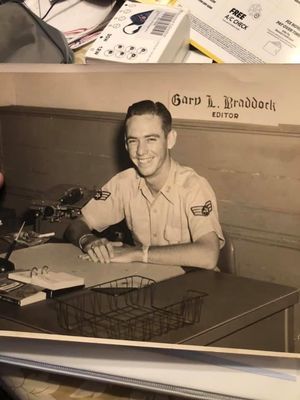 Gary Braddock found his angel wings on August 17, 2020, when he passed away peacefully at his home in Brandon, Florida.

Braddock was born in Roxton, the son of Omar and Ruth Ridling Braddock, who preceded him in death.

He was a 1950 graduate of Roxton High School. He attended University of Texas and served in the United States Air Force. After leaving school, he fulfilled his dream of working for a newspaper, working first for Port Arthur NEWS and later as a reporter and editor for Florida newspapers. Gary and his wife, the former Alycia J. Dale of Durhamville, New York, celebrated sixty-three years of marriage. He was a longtime member of the First Presbyterian Church in Brandon.

He is survived by his wife Alycia, a son Steven Braddock, a daughter Karen Herald, and their families which include granddaughter Kristin Braddock, grandsons Douglas Gilmore, Craig, Brett and Ryan Braddock, great-granddaughters Teagan Gilmore, Emma Draheim, and Harley Braddock.

Memorial services will be held at a later date.

BGAR Pet of the Week