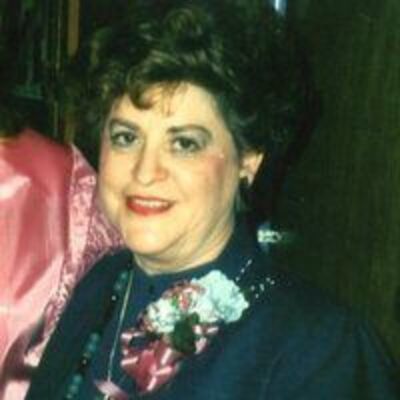 She was born on March 4, 1939, near Roxton, Texas to Mervin Ralph and Lula Margaret (Locke) Billings. She was raised and attended school in Roxton.

She was a nurse for the majority of her life, working as LVN, RN, and Director of Nursing at numerous facilities and home health care agencies in Paris, Clarksville, Bonham, and Bogota and surrounding areas.

Even years later, many of her former coworkers remember her as “tough, but fair” and always looking out for what was best for the patient In the past, she even trained many of those who would later care for her in her time of need.

Graveside services will be conducted at Restland Cemetery in Roxton on Friday, Aug. 21, 2020, at 10:30 a.m., with Dr. Danny Moody officiating.

Friends or family may go by Fry & Gibbs Funeral Home from 12 noon – 6 p.m on Thursday or online condolences may be sent by visiting www.fry-gibbs.com