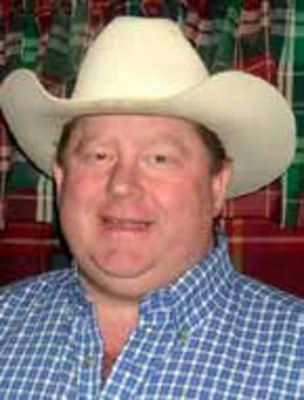 Joshua Edward Wilson, 49, of Brookston passed away April 20, 2021, at Kindred Hospital in Dallas. A private burial will be made in Restland Cemetery at Roxton. Josh, the son of Mack Edward Wilson and Edith Ann Jackson Wilson, was born March 31, 1972, in Paris. He graduated from Prairiland High School. Josh had been active with Southwest Recyclers and the family business. He won multiple Junior Quarter Horse titles including several world championships. He was known for being an excellent horse trainer. His father, Mack, preceded him in death. Survivors include two children, Zachary Wilson and Zoey Wilson both of McAlester, OK, his mother, Ann Wilson of McAlester, OK, a brother, Jess Wilson & wife Laurie of McAlester, OK along with a nephew, Shooter Wilson and a host of friends.