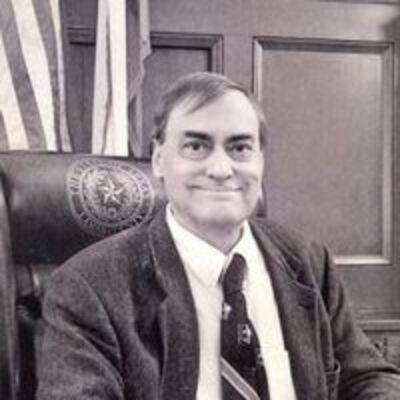 Brady graduated from Paris High School in 1970, Paris Junior College in 1972, and the University of Texas School Of Law in 1977. Upon graduation, Brady returned to his hometown of Paris and immediately became active in national, state, city, and county politics and civic organizations. A Renaissance man, Brady served two terms as Lamar County Judge and served on almost every board and committee in Texas, the city of Paris, and Lamar County. In fact, he remained a members of several committees at the time of his death. Fisher also served a the City of Roxton?s attorney for many years.

He enjoyed history, traveling, and people. He was a life-long member of Calvary United Methodist Church. He was preceded in death by his parents and his older brother, Gary Fisher. He is survived by his brother George (Kim) Fisher and his wife Lana. Also surviving are numerous cousins and a multitude of friends.