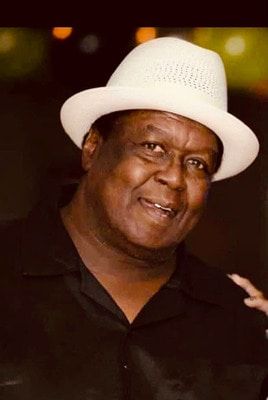 William “Billy” Wright, Jr. was the second child born to the union of William and Florine Wright of Roxton. He was a member of Rocky Ford Baptist Church and participated in various sports as he completed his education at H.G. Smith High School.

After graduation, Billy moved to Dallas to begin his career as a supervisor at Dixie Metal. He later retired from Frito Lay after more than 20 years of dedication and service.

Billy loved fishing, played spades, spending time with family and friends, and of course telling jokes. But his greatest joy was being the best husband and father, grandfather, relative, and friend he could be.

Billy transitioned from life on December 10, 2020. He was preceded in death by his parents and sister, Donna Payne.